What are the biggest myths of robotics?

The second part is that AI or Artificial Intelligence, will be smarter than people and take away our control. When embodied in the form of a robot, this is the 'Terminator' scenario.

It also makes roboticists laugh uncontrollably – because this video shows the world's most sophisticated robots trying to do some simple human tasks, like open a door.

While AI can be smarter than people in very limited ways, there is still no sign of AGI (Artificial General Intelligence). AGI is intelligence capable of understanding that it is a 'thing', and that might have intent or agency. Our best researchers can not agree on what the building blocks would be for creating AGI, let alone how long it would take to get there.

In the meantime, Artificial Stupidity or Stupid Intelligences ie. computers and automation are capable of creating a huge mess, for example the “Flash Crash" or automated stock trading crash of 2010, now a recurring phenomenon.

The greatest danger humanity faces, even greater than climate change, is lack of labor in the face of a steadily aging global population.

In the 1800s, agriculture was the world's dominant occupation, but since then the majority of all jobs have shifted off the land and into the factory and city. Manufacturing peaked in the 1960s, but since then many jobs that didn't previously exist have come into being.

Jobs are becoming less 'dull, dirty and dangerous'. These are the jobs that are usually given to immigrants as more and more workers are choosing jobs that suit them – and take the robot out of the human.

However, the US is one of many nations facing an aging population. Today, one in five people in the US are over the age of 65 and this will continue to worsen, following in Japan and China's footsteps. 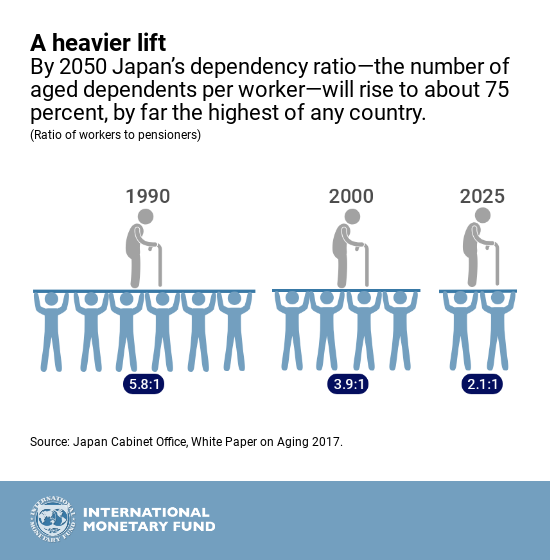 Myth Three: Jobs in robotics are all highly skilled

Building, designing, and servicing robots is going to be another new job sector, using a wide range of skillsets. We'll be updating this section with examples of all the new jobs that robots will enable.

Myth Four: Manufacturing in the US is dead

According to the Bureau of Labor Statistics, the United States has 12.85 million manufacturing jobs, which employs 8.5% of the workforce, and pays 12% more than other jobs. Yet, 89% of manufacturers are leaving jobs unfilled because they can't find qualified applicants, according to a 2018 Deloitte Institute report.

As labor costs around the world rise, the American Society of Manufacturing Engineers predicts job  vacancies in US manufacturing will rise to 3 million by 2025, as production returns, and new production facilities are created.

It's never been easier to build robots or smart hardware than today. Between the maker and startup movements, everything you need to learn can be found online. Hobbyists can do sophisticated prototyping, and access the global hardware supply chain. Affordable, open source or free equipment exists for: building circuit boards, designing circuits, digital design, 3D printing, CNC or milling, and via Github and other sites, you can reuse designs and code.

And finally, there are growing numbers of hardware/maker spaces where you can find people with skills, experience and similar interests. In the US, schools, universities, community colleges and libraries are incorporating maker spaces. Silicon Valley Robotics operates out of Circuit Launch, the first of a new breed of cowork space/makerspace/hardware education space. Circuit Launch provides classes, equipment and community to help you build anything.

Let's look at the facts. This chart shows just how much investors are investing in robotics, drones and autonomous vehicles.

Starting in 2020, we will augment our Topic Roundtables with white papers exploring each of these myths, with reference to the latest research and reports. See other topics in Silicon Valley Robotics Reports.