The Association for Advancing Automation (A3) has announced a call for startup companies in robotics, machine vision and motion control for its Automate Launch Pad Competition. The competition will be held at the Automate 2017 Show and Conference in Chicago, Illinois on April 5, 2017. The presenting sponsor of the competition is GE. The event is co-produced with Silicon Valley Robotics.

Automation applications in robotics, vision, motion and motors are impacting many industries today. Recently, there has been a groundswell of startup companies introducing new products in the sector. The Automate Launch Pad Startup Competition seeks out these startups to generate awareness of their technology and help them find new funding.

Eight (8) semi-finalist companies will be invited to participate in the competition that features a grand prize of $10,000. Companies will have three minutes to pitch their technology to a panel of investors and automation experts. Eligible companies include those in the automation space (robotics, vision, motion control, etc.) who were founded in the last 5 years; raised less than US $2 million since creation; and are not affiliated with a larger group. All semi-finalists will be provided booth space on the Automate show floor, putting them in front of an expected audience of over 20,000 people interested in automation. The exhibit space must be staffed during Automate show hours.

“We recognize the critical role of startup companies in driving innovation and bringing forth new technologies to foster continued growth,” said Jeff Burnstein, President of A3. “We encourage startups to take advantage of this opportunity to spread awareness and take their company to the next level.”

To apply for the Automate Launch Pad Competition, fill out the form here. Deadline for applications is February 17, 2017. 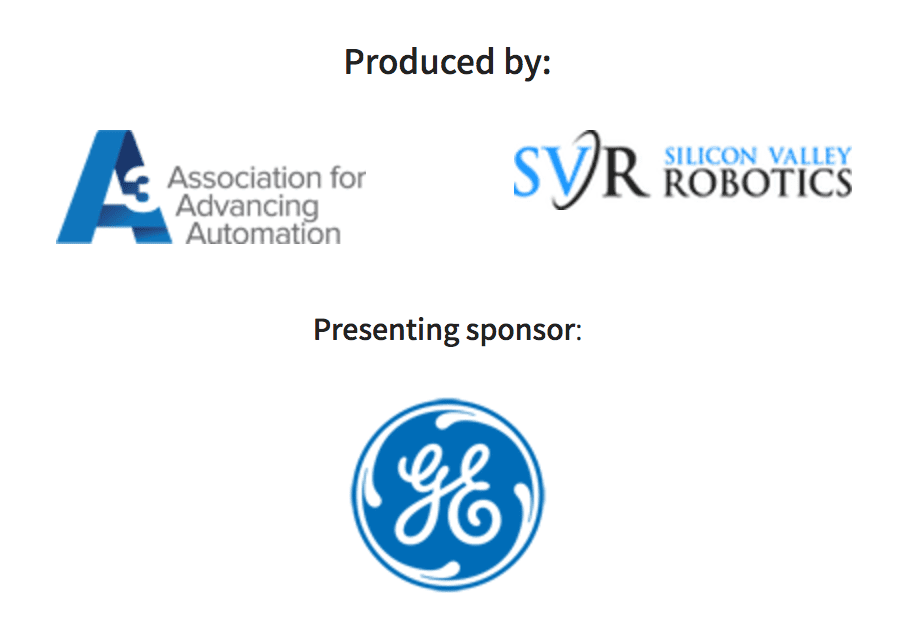