RIGHT NOW! SF Drones Startup Meetup is on Wednesday July 24. SUSBEXPO is on Thu-Fri July 25-26. BASE event is on Tuesday Aug 1. Bots&Beer Meetup is on Wed Aug 7. Women in Robotics Picnic Sat Aug 24.

Silicon Valley Robotics and the Bay Area Science Festival are teaming up to bring the incredibly successful Robot Block Party to the masses that come to the festival every year. In keeping with the spirit of the Block Party, we’re going to create a Robot Zoo at Discovery Days, a free hands-on science day that attracts tens of thousands from across the Bay Area. The Robot Zoo will be a dedicated area for demonstrations, hands-on activities, and many roboticists and robot enthusiasts.

All Robots welcome – Whether it is for academic research, a school project, or a commercial or industrial robot. We’re hosting two robot zoos during the festival: 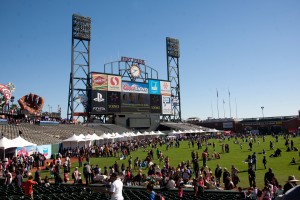 We’re delighted to partner with the Bay Area Science Festival, to put on another robot block party – only BIGGER!

We expect this to be a great recruitment, promotional and outreach opportunity, attended by thousands of people who interested in robotics and engineering.

PLEASE express your interest in being part of the Bay Area Science Festival NOW!

“Instead of hiring a lot of scientists to work in our lab, we hired a director of lab automation (Kyle Lapham) who is building robots to run all our patient samples. As well as automating Counsyl’s systems, Lapham has worked on Prof Elizabeth Blackburn’s Nobel Prizewinning lab at UCSF.”

Video:http://www.youtube.com/watch?v=kLoXUEX4MaU. PLUS Counsyl are hiring.

8 Companies Leading the Charge for Commercial Use Robotics 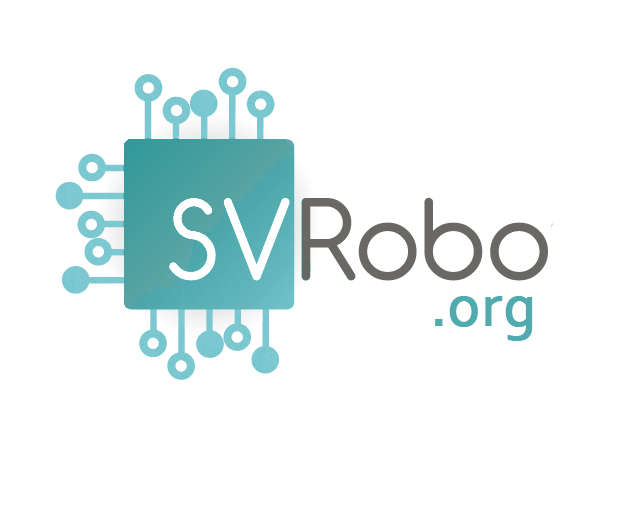 Silicon Valley Robotics is the association for individuals and organizations involved in robotics, founded by members like Adept, Bosch, SRI International and Willow Garage. There are many benefits to membership, including network events like the Robot Block Party. If you’re interested in creating a custom partnership, please contact us directly.