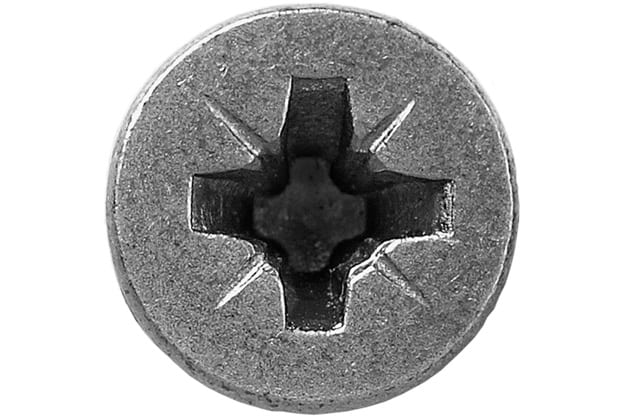 Sign of the new era: Apple earned more profits than Microsoft in 2011 for the first time since 1990 (Photograph by Dorling Kindersley/Getty Images)

Excerpt from an excellent article “In Silicon Valley, Hardware Is Hot Again” by Peter Burrows and Ashlee Vance on July 05, 2012 in BloombergBusinessWeek.

For decades, the accepted wisdom of the Valley was that the best way to get rich was to build software. By hooking the world on Windows and Office—and outsourcing the low-margin business of building, selling, and servicing computing hardware—Microsoft created an extraordinarily profitable business and became the world’s most valuable technology company. Oracle followed the same playbook in the world of data centers, as did Google in Web search. IBM (IBM) prospered after selling its PC business to China’s Lenovo in 2004, enabling it to focus on corporate applications and consulting gigs. The model for hardware manufacturers became Dell (DELL), which innovated mainly by figuring out how to sell commodity gear more cheaply than the other guy.

“They all thought they could get someone else to do the hard work,” says Hartmut Esslinger, founder of Frog Design, which helped create the first Apple (AAPL)Macintosh computer. The idea that a 20-month-long design and production process could be handled by assigning a couple of engineers to find a Chinese factory “was just too easy and seductive,” he says. “Now they’re realizing that their hardware partners don’t have the vision to create anything holistic. And meanwhile, Apple is eating their breakfast, lunch, and dinner.”