While he was at Stanford, Ryan Calo was integral to the Robot Block Party and it’s fitting that he should reflect on the history of the event in his article in Forbes; “Even some law firms think robots are the next big thing“. From inception in 2009 to celebrate the first National Robotics Week, the Block Party has moved from being in academic surroundings to research lab to a commercial law company. This reflects where robotics in Silicon Valley is increasingly showing up – in the investment community. We still have an incredibly strong research sector but there are a lot more robotics deals being done.

Here’s an excerpt of Ryan’s article, and the Silicon Valley Robotics community would like to thank Ryan Calo and all at CIS, the Center for Internet and Society, Stanford Law School and Sven Beiker, and VAIL, the Vehicle Automation Innovation Lab, for the last four years of the Robot Block Party. Thank you!

Why are law firms so interested in robots?  The very short answer is money.  Law firms are businesses.  They can see the ascendance of this technology and understand the competitive advantage of developing expertise in the legal and policy issues that attend it.  That is largely why I teach a course on robotics, law, and policy at the University of Washington.

I am proud to say that I helped found the Robot Block Party in Silicon Valley.  Now in its fifth year, the event brings together industry, academia, and the hobbyist community to demo robots in celebration of National Robotics Week.   We held the first one in Paul Brest Hall at Stanford Law School.  Thesecond, third, and fourth Robot Block Parties took place nearby at the Volkswagen Automotive Innovation Lab (where Stanford University develops driverless cars).  Each event drew at least a thousand visitors.

I just received the invitation for this year’s Robot Block Party.  The venue? WilmerHale, an international law firm. 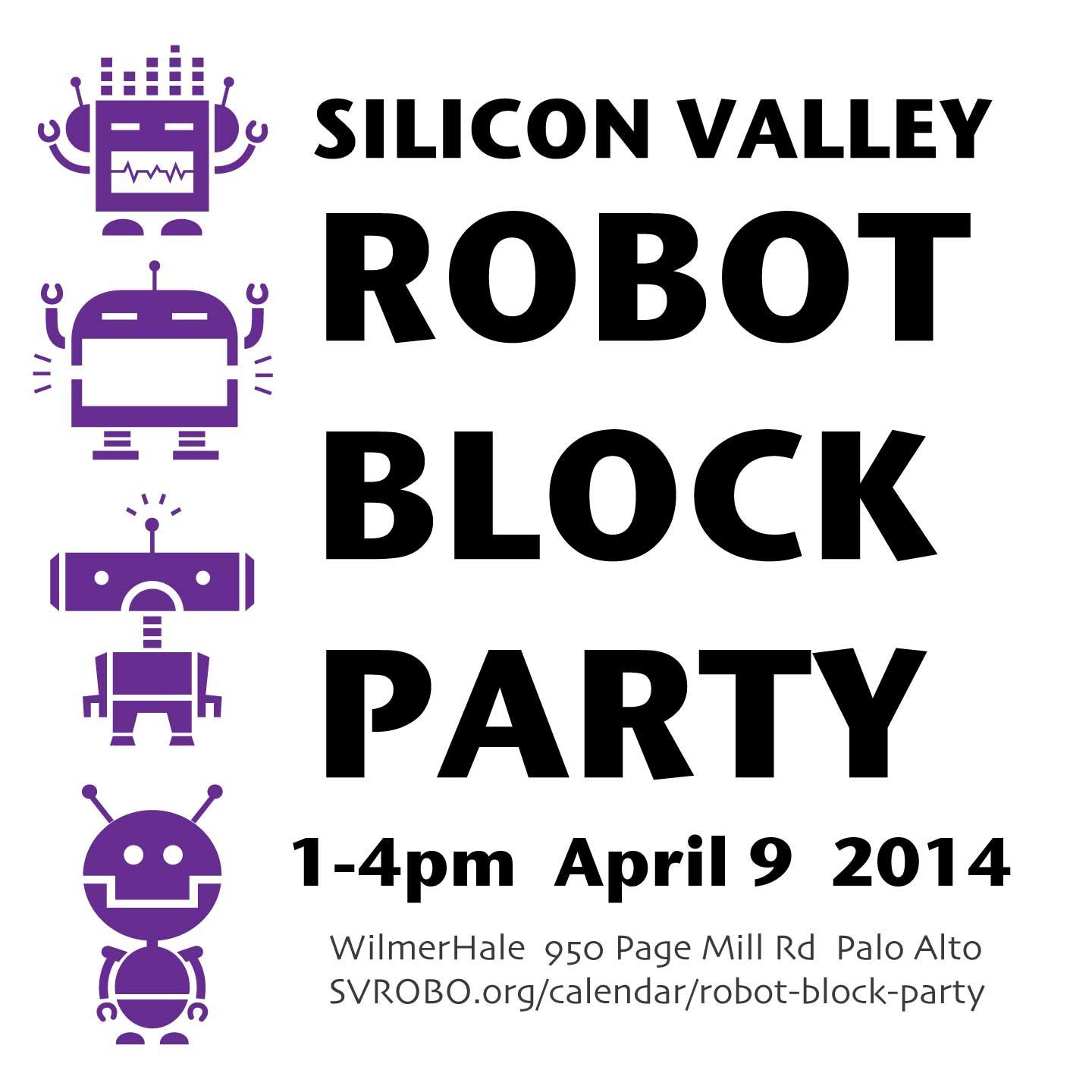 See the full article in Forbes 🙂