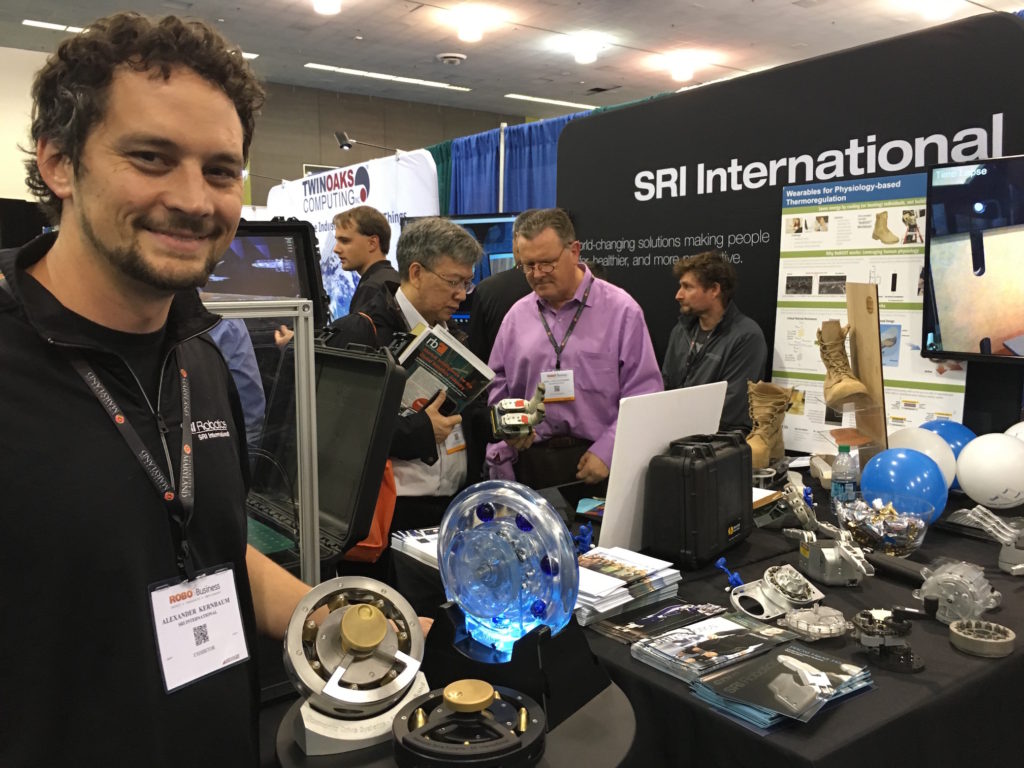 Silicon Valley companies were shining on and off the stage at the recent RoboBusiness conference in San Jose. Some of the speakers included: James Kuffner from Toyota Research Institute, Steve Cousins from Savioke, Marco Mascorro from Fellow Robots, Melonee Wise from Fetch Robotics and Sachin Chitta from Kinema Systems. 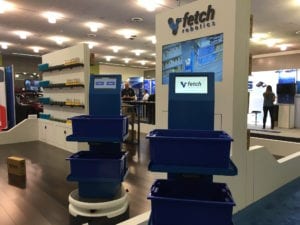 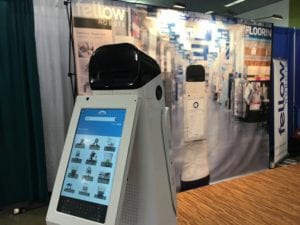 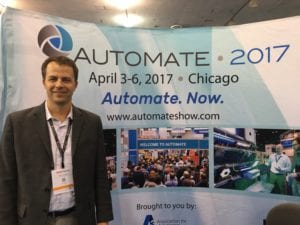 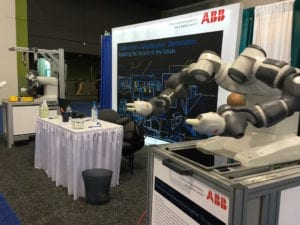 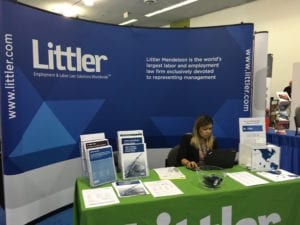 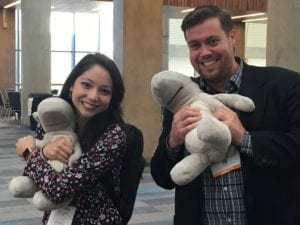